She holds a two term Tier 1 Canada Research Chair in Ophthalmic Biomaterials and Drug Delivery and has published more than 150 peer reviewed papers on this subject. She is currently the Scientific Director of C20/20, an ORF funded incubator aimed at the commercialization of ophthalmic biotechnologies that has led to three separate spin out companies. Sheardown was previously the Scientific Director of the 20/20 NSERC Ophthalmic Materials Research Network which brought together 12 researchers and more than 10 companies aimed at the early stage development of novel materials based treatments for ophthalmic conditions.

Sheardown was previously the Associate Director of Biomedical Engineering and Advanced Manufacturing (BEAM), established through a McMaster partnership with the Fraunhofer IZI with a goal of partnering with companies for incubation and commercialization of cell based therapies, diagnostics and biomaterials.

She holds 18 patents or provisional patents and is currently the Chief Scientific Officer of 20/20 OptimEyes, a McMaster based spin out focused on developing and commercializing a micelle based technology developed in her laboratory. She works extensively with company partners and holds several company partnered contracts and research grants. She is a fellow of the Canadian Academy of Engineering, a fellow in the American Institute of Medical and Biological Engineers and a fellow of the International Union of Societies of Biomaterials Engineering.

She was previously Associate Dean Graduate Studies (Engineering), was a member of the University Planning Committee and chaired the budget committee. She has been involved with the CEAB through the development of curricula for programs, particularly the Biomedical Engineering designation. She was previously a member of the Professional Engineers Ontario Academic Requirements Committee. She runs a large and vibrant research group with more than 10 post doctoral fellows, and graduate students.
Speaking At
Lunch Keynote Speaker 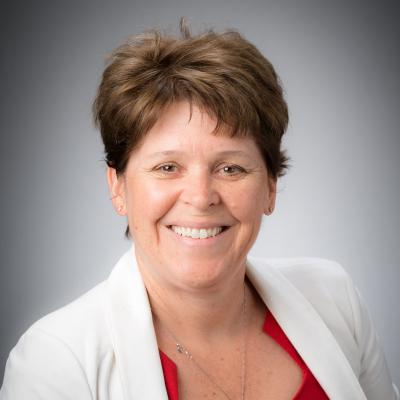