David’s 20 years of experience in the public sector influenced infrastructure partnerships, policies and projects. He has a strong track-record from senior leadership roles with the Canada Infrastructure Bank and Infrastructure Ontario where he was responsible for corporate affairs, policy, communications and industry relations. He has also served on the boards of directors of infrastructure-related organizations including Skills Ontario and the Ontario Construction Secretariat. David has participated international forums to showcase Canada’s leadership in infrastructure.

David has a master’s degree in public administration and received awards for public service from the governments of Manitoba and Canada. He participated in leadership programs sponsored by the US State Department and UK Foreign and Commonwealth Office, and the 2017 Governor General’s Canadian Leadership Conference.
Speaking At
Why Designing Low-Carbon Emission Infrastructure Is A Critical Part Of The Climate Crisis Solution 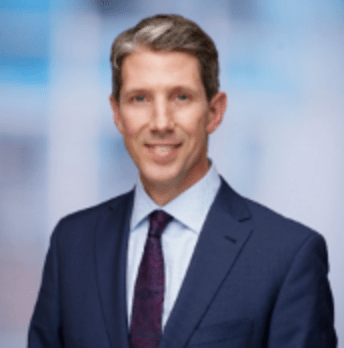