Full Name
David Lapp, FCAE FEC P.Eng.
Job Title
Senior Adviser on Resilient Infrastructure
Company
Institute for Catastrophic Loss Reduction
Speaker Bio
David is a professional engineer registered in Ontario who graduated with a Bachelor of Applied Science in Geological Engineering from the University of Toronto in 1978. Following a career of nearly 20 years in consulting engineering and scientific investigation of marine navigation in ice-covered waters, David joined Engineers Canada as Director of Professional Affairs in 1997.

For the next 23 years he assumed a variety of roles at Engineers Canada in international affairs, engineering qualifications and practice-related guidelines on infrastructure and climate change, environmental engineering as well as sustainability issues related to engineering practice. In this capacity, David supported the development, implementation and on-going program support for the PIEVC Engineering Protocol, a qualitative process to assess climate risk and vulnerability of civil infrastructure and buildings at a screening level.
Between 2007 and 2015, David also served as the Secretary for the World Federation of Engineering Organization’s Committee on Engineering and the Environment for Engineers Canada focusing on climate change, environment and infrastructure issues at the international level.

In September 2020, he joined the Institute for Catastrophic Loss Reduction (ICLR) as a part-time Senior Adviser for Resilient Infrastructure to provide on-going support to the further development of the PIEVC Program and PIEVC Protocol, assumed by ICLR and its partners from Engineers Canada in April 2020. 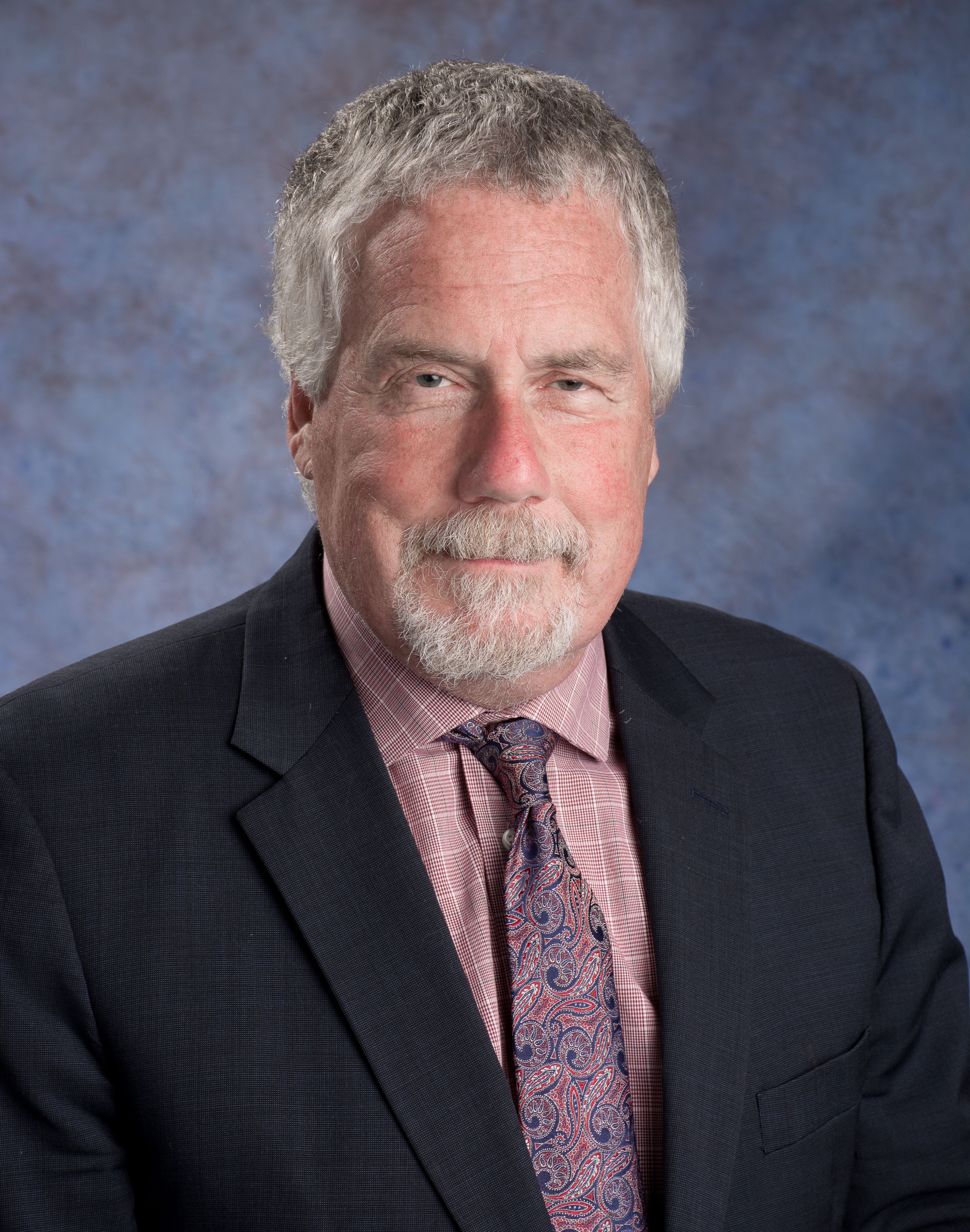